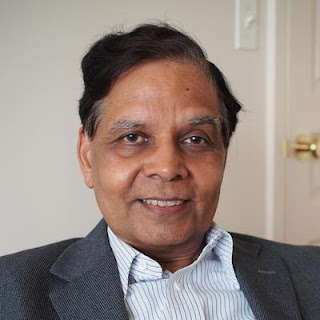 As Tsu-NaMo takes India by storm, Arvind Panagariya, Former VC Niti Aayog talks about some of the key focal points for govt in first 100 days and issues in front of NDA-2. he has shared 10 kick start ideas on nation televisions. One of the key mantra from Arvind to Modi is privatization of PSU. Corporate profit tax to be rolled back to 25 % and remove exemption so that actual collection does not decline. The govt. could also by rolling back the tarrif that has been raised in the past two years in trade front.


It is feasible for the government to privatise one public sector undertaking or PSU every week, Arvind Panagariya, former Vice Chairman, Niti Aayog and a noted economist has recommended to the BJP led NDA which saw a sweeping success in the Lok Sabha elections 2019. He said the government should speed up the privation of PSUs. The cabinet already approved the privatisation of more than 2 dozens of PSUs on the recommendations of think tank Niti Aayog last year. 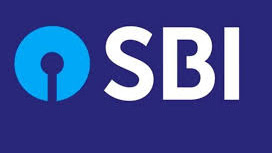