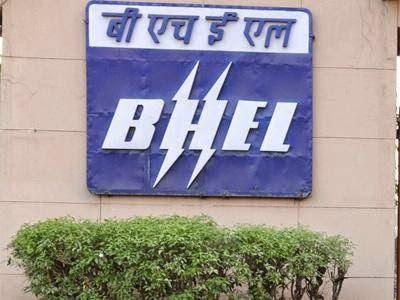 New Delhi, May 25: Bharat Heavy Electricals Limited (BHEL) has brought a turnaround in the hydro power sector by commissioning 6 hydro sets aggregating to 736 MW, accounting for 100 per cent of the hydro power capacity addition in the country during fiscal 2014-15. Notably, this is also the highest hydro capacity addition in a single year by BHEL in the last decade. The feat was achieved by successfully commissioning projects of three major Central utilities – NTPC, NHPC and SJVNL.

The projects commissioned by BHEL include 2 units (200 MW each) of Koldam Hydro Electric Project (HEP), with which NTPC has made its maiden entry in the hydro sector. In addition, a 130 MW unit of NHPC’s Parbati III HEP and 3 units of SJVNL’s Rampur (68.67 MW each) were commissioned.


Significantly, the two units of NTPC’s 4×200 MW Koldam HEP were commissioned on consecutive days. The surface power house comprises 4 Francis turbines of 200 MW rating each, operating under a head of 131.2 metres. BHEL has the distinction of executing all the four hydro projects being presently developed by NTPC. Apart from Koldam, the other three hydro projects of NTPC, being executed by BHEL, are Tapovan Vishnugad HEP (4×130 MW), Lata Tapovan HEP (3×57 MW) and Rammam Stage-III HEP (3×40 MW).


With the commissioning of the fourth unit of the 4×130 MW Parbati III HEP of NHPC, the 520 MW project has now become fully operational. BHEL has a long standing association with NHPC beginning with setting up of NHPC’s first hydro generating plant at Baira Siul (3×60 MW) in 1981. BHEL’s contribution to NHPC’s total generating capacity now stands at 1,884 MW. 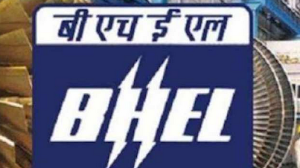