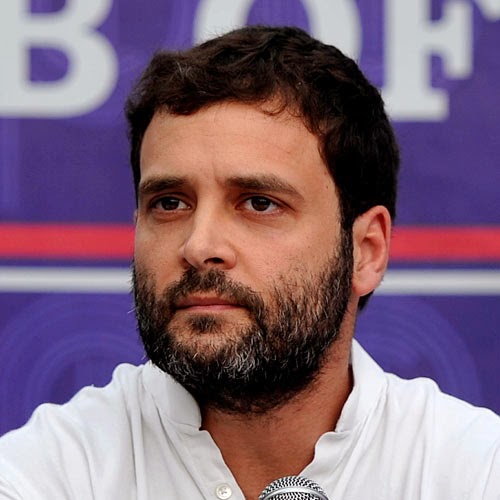 A rally in the national capital on April 19 against the Narendra Modi government’s land acquisition policy may turn out to be the first public appearance of Congress vice-president Rahul Gandhi after his expected return around mid-April from a two-month long sabbatical at an undisclosed location abroad.

During his absence, party president Sonia Gandhi mobilised public opinion and united the opposition against changes made by the Modi government to the 2013 land acquisition law, particularly the dilution of the provision that mandated farmers’ consent ahead of land takeover.

CPI-M: Buddhadeb Bhattacharya who was nominated for the Padma Bhushan award has declined to accept it.